A couple of weeks ago I had a first look at Office Web Apps, the online version of Microsoft Office 2010. Today I’m going to compare this newly launched service with another online productivity suite that’s been in the business for quite some time now: Google Docs.

To begin with, the main interface in Google Docs looks much better than the one in Office Web Apps, ruined by the presence of a huge, highly distracting banner. Google Docs is clearer and simpler, just like Google’s style. 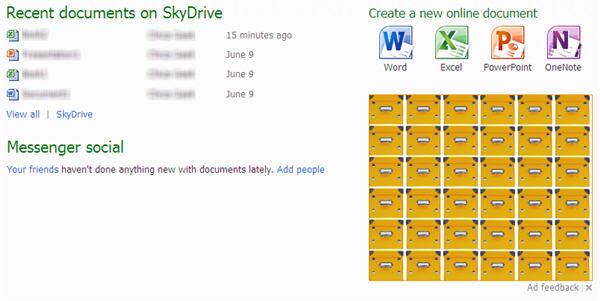 Both suites have a similar structure on this main page, with document categories on the left and a list of all the files you’ve created so far. The list on Google Docs lets you select multiple documents at the same time to perform bulk operations such as deleting, hiding, starring or exporting. The list on Office Web Apps, however, only lets you manage files one by one, and doesn’t let you delete files – you have to click More > Properties, and then select Delete. 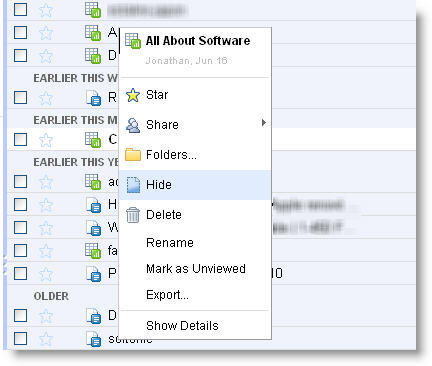 Now, let’s create a file. Google Docs offers five possibilities (document, spreadsheet, presentation, form and drawing) while Office Web Apps works with four programs (Word, Excel, PowerPoint and OneNote). You can create a file easily in both suites, using a drop-down menu. In Office Web Apps, however, you’ll need to name the file right after creating it. Notice also that Office files have the most recent file extension (DOCX, XLSX and PPTX).

Once inside the application (in this example, I’m working on a spreadsheet) the differences are more obvious. Google Docs features the classic interface structure with a top toolbar and drop-down menus, while Office Web Apps is completely based on the Office ribbon interface. 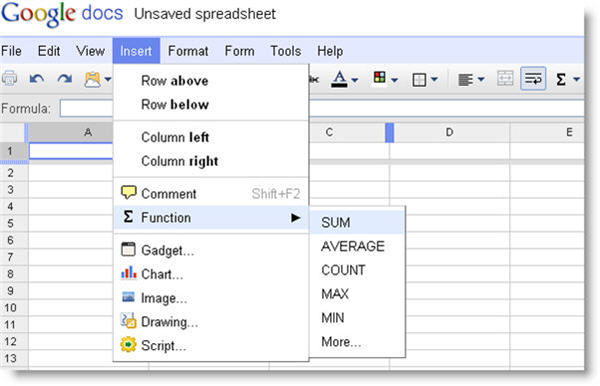 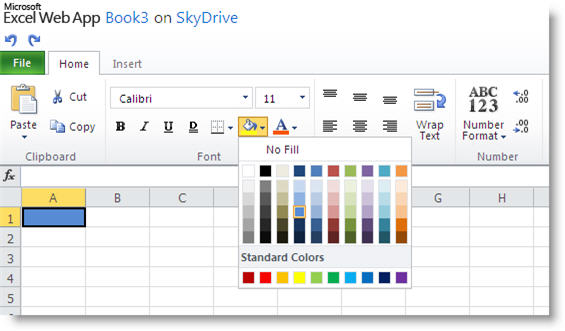 As for the tools included in each program, I have to say Google Docs is more powerful and feature-rich than Office Web Apps. The text processor in Google Docs, for instance, lets you insert tables, images, comments, headers and footnotes, and has also built-in translator, spell checker, word count and dictionary. Meanwhile, the online version of Word only supports tables, images and links, and only features a spell checker. 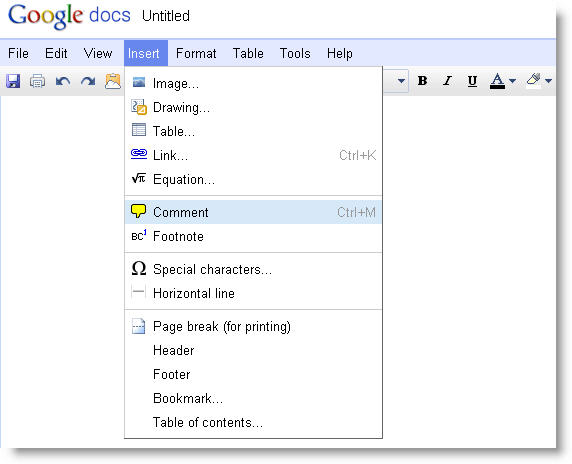 Similarly, Spreadsheets in Google Docs can work with charts, scripts and simple formulas, while the online Excel is limited to basic text formatting. As for Google Docs Presentations, you can insert images, tables and videos among other elements, whereas the online version of PowerPoint is only ready for images and links. One positive point for Microsoft, however, is presentation themes. They’re easier to use and better organized than the templates in Google Docs – though there aren’t that many of them. 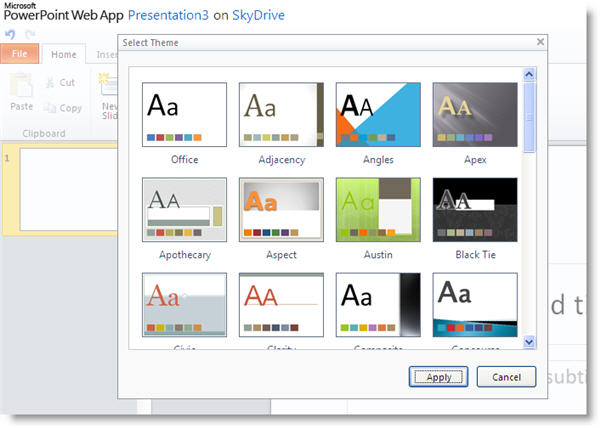 One of the features I love most about Google Docs is its support for sharing and exporting files. You can easily share any document with family and friends, granting them permission to just view, or view and edit. You can also export files to numerous formats, including HTML, TXT, PDF and CSV – besides the standard DOC, XLS and PPT. Office Web Apps, on the other hand, also includes similar sharing capabilities, but falls short of expectations when it comes to exporting files: you can only download them as their original formats, that is, DOCX, XLSX and PPTX. 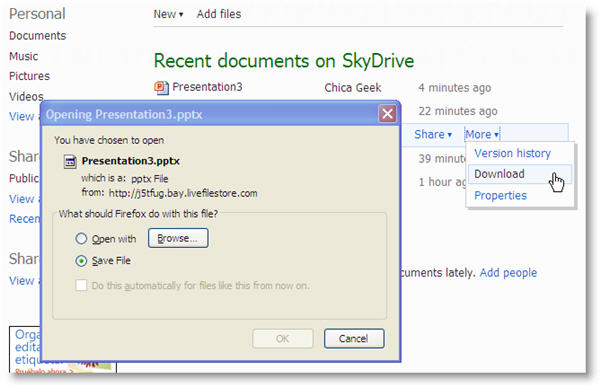 Regarding file importing, both suites are ready to open files from your local drive, though in Office Web Apps you need to upload them to your Skydrive storage service first. The good thing is that Skydrive offers up to 25 GB of free space with your Windows Live account, while Google Docs only includes 1 GB for free, with paid plans starting at $5 per year for 20 GB of extra space. 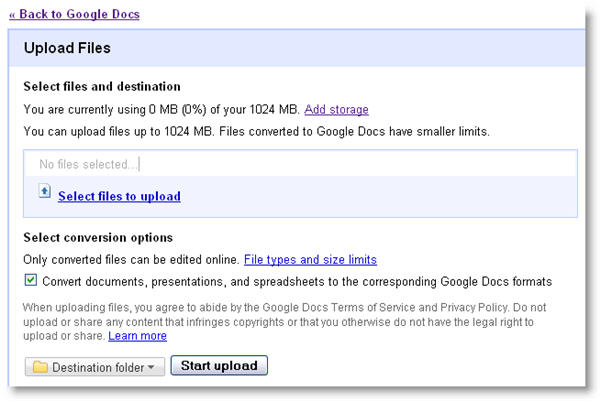 Generally speaking, Google Docs has more features, more options and more tools to work on your documents online. Office Web Apps is just a light, stripped-down version of Microsoft Office, with less than 10% of the original suite’s features, and a much less intuitive interface. The only thing I really liked about Office Web Apps was its seamless integration with the desktop version of Office, as well as the 25-GB Skydrive storage space. On balance, I still prefer Google Docs for my online document editing.

If you liked this article then you'll love our newsletter!

Join us to receive hilarious memes, photo galleries, tips&tricks, and the best games!

How to write the best resume in Google Docs